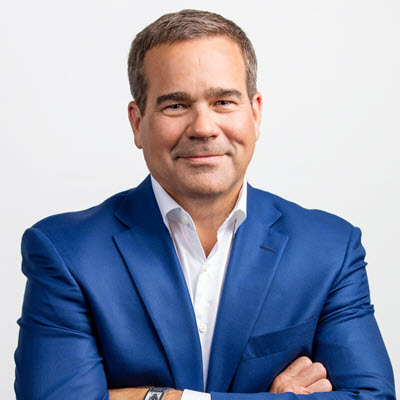 Honorees are selected based on business leadership, community impact, volunteerism and leadership, and strategic vision. Houston is the sixth Principal executive to be named to the Iowa Business Hall of Fame since the honor was created in 1975, and the first to have received the honor while active as CEO.

During his 35 years with Principal, Houston has served in several management positions prior to being named to his current roles as President in 2014 and Chairman and CEO in 2015. As chief executive, he oversees Principal’s business operations in more than 80 markets with over 17,000 employees and 24 million global customers.

About Principal®
Principal helps people and companies around the world build, protect and advance their financial well-being through retirement, insurance and asset management solutions that fit their lives. Our employees are passionate about helping clients of all income and portfolio sizes achieve their goals – offering innovative ideas, investment expertise and real-life solutions to make financial progress possible. To find out more, visit us at principal.com.