Learn how the American Rescue Plan Act of 2021 provides relief for plan sponsors. 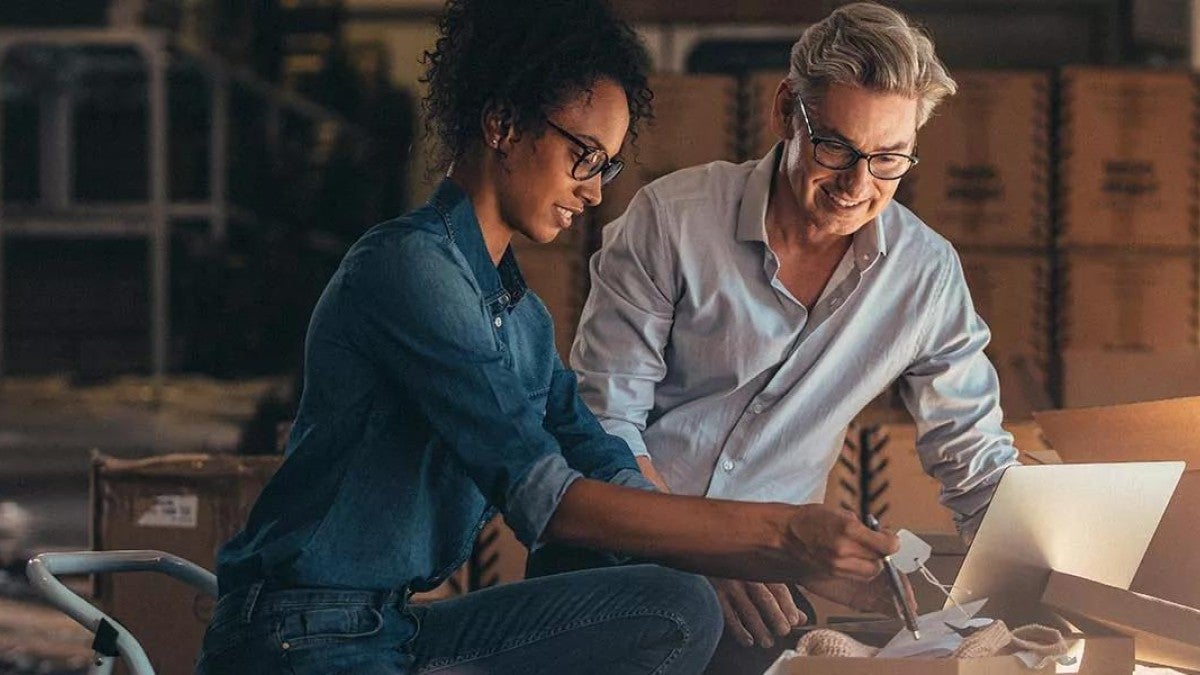 Considering the urgency behind the sweeping relief package, we’ll give Congress a pass on the clumsy and redundant title of the American Rescue Plan Act of 2021 (ARPA) and focus on its key word…”Rescue”. Rescue is certainly an appropriate word for a law that spreads almost $2 trillion of financial aid across many elements of the US economy, and by all accounts it seems to have helped stabilize markets and the finances of businesses and individuals.

While greatly appreciated by many plan sponsors, these lifelines technically fall more into the category of “relief” than “rescue”. There is no direct government funding toward single-employer pension obligations, and the burden of insuring failures still rests with the Pension Benefit Guaranty Corporation (PBGC) wholly funded by premiums paid by DB plan sponsors.

ARPA’s “rescue” is much more literal regarding distressed multiemployer plans. (These union-sponsored arrangements are sometimes called “Taft-Hartley” plans.) Under the new law, seriously impaired multiemployer plans may apply for a one-time lump sum payment sufficient to cover all benefit payments through the 2051 plan year—three full decades of cash.

These sizeable grants, blandly labeled “Special Financial Assistance”, come with virtually no strings attached. Unlike earlier iterations of the bill, there is no requirement to pay the money back. The only significant restrictions are that the assistance payment must be invested in high quality bonds (or other acceptable investments yet to be determined), and previously-suspended pensions must be restored. Beyond that, all that is required is to apply and demonstrate eligibility through at least one of the following:

Sponsors have until the end of 2025 to file. Total expected Special Financial Assistance is estimated at $94 billion, a substantial rescue indeed.

Multiemployer pension rescue has been discussed for a long time. For years, the PBGC has published dire forecasts showing that not only were some plans in trouble, but the insurance program backstopping the risk was itself going insolvent. This happened even while the PBGC single-employer insurance program was posting huge surpluses. Why?

Since the passage of the Employee Retirement Income Security Act of 1974 (ERISA), multiemployer and single-employer funding and insurance rules have traveled different tracks, which have increasingly diverged over time. Generally, legislators and regulators have applied stricter funding and insurance rules to single-employer plans, while taking a more laissez-faire approach in the multiemployer space. One of the reasons for this was the assumption that spreading risk among many employers reduced the overall default risk of plans.

As a result, there are now over 150 Taft-Hartley plans plans in such critical condition they need immediate assistance (roughly 11 percent of all such plans.) And the PBGC multiemployer insurance cupboard is bare from a wave of past failures and chronic premium undercollection.

So ARPA comes as welcome help to struggling plans and the union employees and retirees who rely on them. The rescue was undoubtedly necessary to avoid benefit cuts to innocent pensioners, but it also marks a troubling watershed moment.

For the first time since at least 1974, private pension promises will be paid with assets originating from outside the ERISA system built to fund and insure them. Risk pooling misperceptions of the past must now be corrected through an expensive, taxpayer-funded bailout. And with the PBGC veil now pierced, it’s only natural to ask if this American rescue will be the last.

Mike Clark is a fellow of the Society of Actuaries (SOA), a member of the American Academy of Actuaries (AAA), two organizations that would likely react similarly to a downturn in the actuarial industry.