The year was 1955, and homeowners couldn’t imagine adjusting their furnace from across the room, let alone through a mobile phone that tracks your location as you drive home and fine tunes the temperature moments before you walk in the door.

Back then, the brothers simply followed the installation of natural gas lines throughout the city to build their business, converting furnaces from burning coal to gas. Today, everything about the business has changed. Bell Brothers employs 90 people working on vastly different equipment, and the company is in the hands of its second family of ownership, the Gassmanns (pictured above).

The Bell Brothers headquarters sits on the former site of a coal distributor. President Jason Gassmann’s office is situated where a giant scale once weighed heaping loads of coal.

It’s where Jason, 40, weighs decisions, his faithful dog Violah by his side, as he steers the company through the next big change. It’s a staple milestone for small businesses everywhere: a business succession. He’s buying Bell Brothers from his father and CEO, Chuck.

Though he’s benefitted from his view of both ends of the deal, Chuck says he needed an outside assist as his son gradually replaces him as CEO, by late 2020. “It’s something that most owners don’t do but maybe once or twice in their business lives, so you have to employ the right people,” he says.

A financial professional team of Steve Utsler and Don Laster has worked closely with the Gassmanns during the transition. What they’re really doing in the bigger picture, Laster says, is “helping them build company value, through a step-by-step process.” 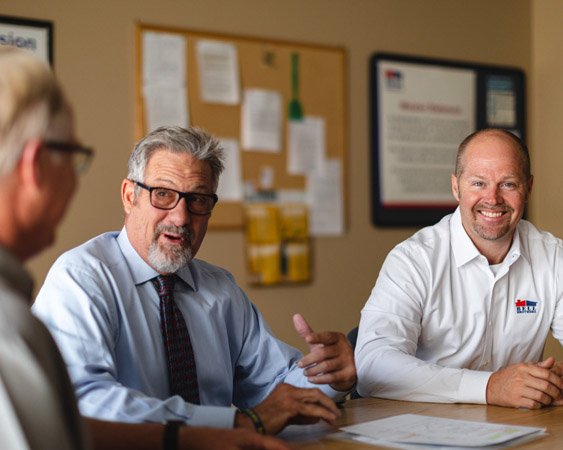 Every succession looks different. But the financial professionals, who work for Principal, say that at its simplest, you can think of a business succession plan in 6 basic steps:

This may seem like an obvious first step, but fewer than half of small business owners have a succession plan in place.1 And some owners may not know when they want to retire—or may be reluctant to give up the work that’s almost welded to their identity.

An informal business valuation is a popular starting point. It helps establish a value so that the succession plan can proceed in fair and realistic terms. It’s also useful for other reasons, such as determining how the value is distributed by shareholder, or as a basis for buying owners’ life insurance to help protect the business. Ultimately, it’s an estimate based on an analysis of the company’s financial position. It’s not a formal valuation to be submitted to the Internal Revenue Service, but it’s also far less expensive than a formal valuation.

Then keep valuations up to date. Chuck, for instance, doubled the value of Bell Brothers Heating and Air Conditioning in just 8 years.

Chuck already had been working with his successor, who happened to be his son. Handing off to a family member or other key employee inside the company may reduce planning time for the transition, compared to a sale to an outside third party.

Chuck is selling to Jason on contract, similar to how he purchased the company from the Bell family. The trust between father and son helps enable this arrangement; the contract payments essentially become Chuck’s retirement income.

But Chuck also structured the sale this way to help ensure Bell Brothers maintains its cashflow. The company is his legacy, and he wants to provide his son the business stability to succeed. The incremental payments also help Chuck spread out the capital gains taxes.

A cash bonus or other pay incentive linked to a required service period or specific date following the sale could help ensure a smooth transition. And life insurance for the business owner could help protect those promises made to key employees.

Jason already has been thinking about his key employees, foreseeing his own eventual succession plan. He becomes owner assuming that he has at most a 20-year “shelf life” as CEO. 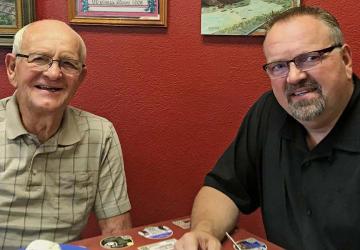 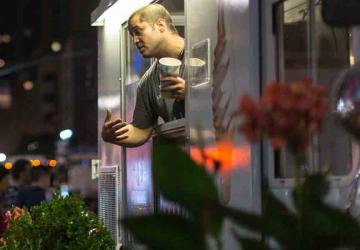 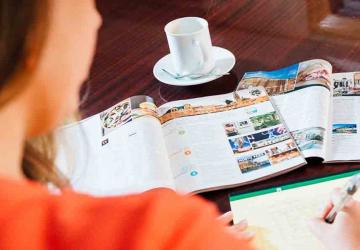 Prepare for a Successful Business Transition

The subject matter in this communication is provided with the understanding that Principal® is not rendering legal, accounting, or tax advice. You should consult with appropriate counsel or other advisors on all matters pertaining to legal, tax, or accounting obligations and requirements.