Drawing upon saving, spending, and investing tips from the FIRE lifestyle, this young couple is on track to retire early. And they still find ways to travel and live big. 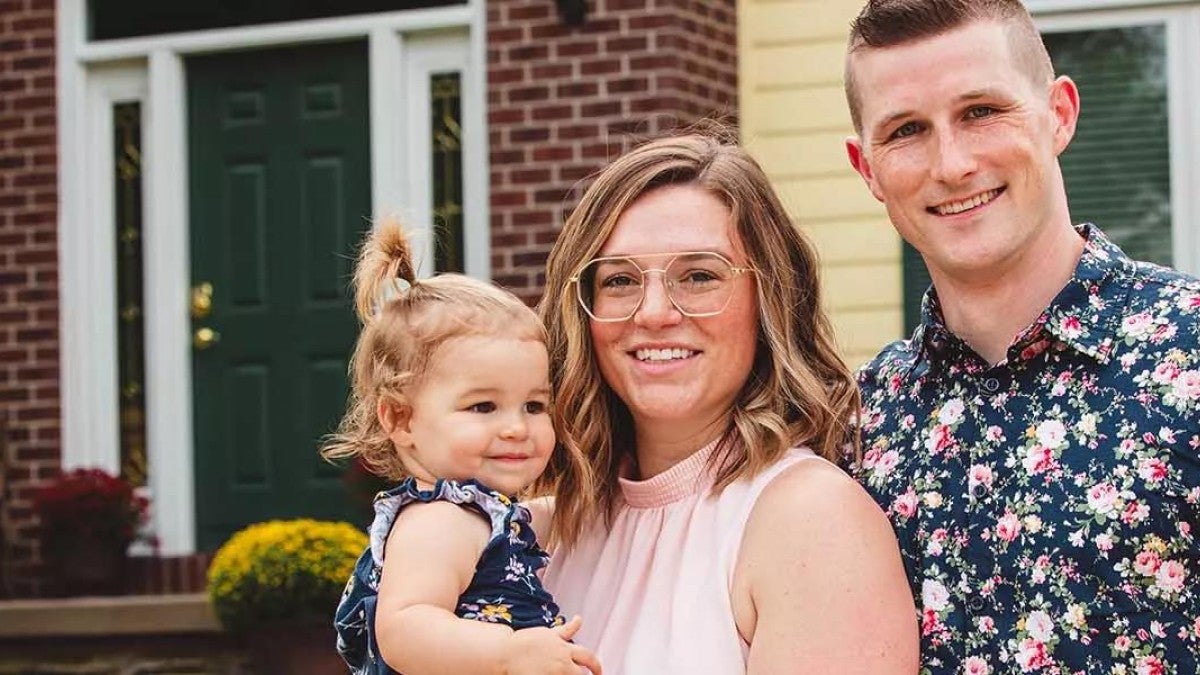 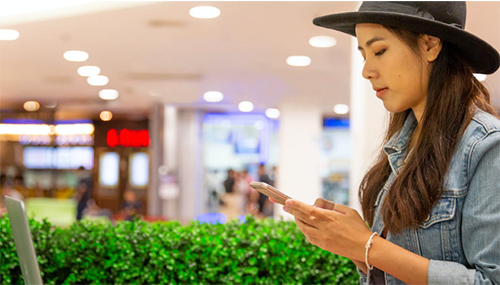 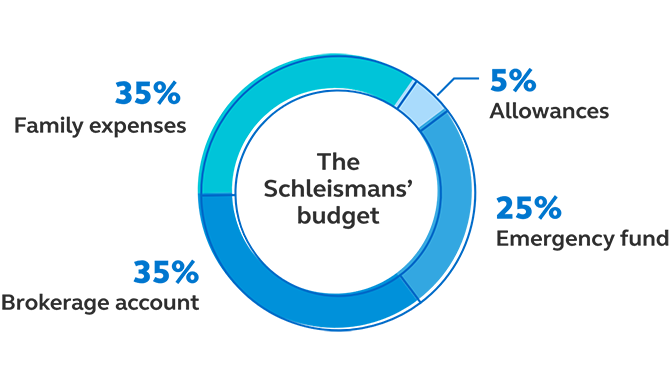 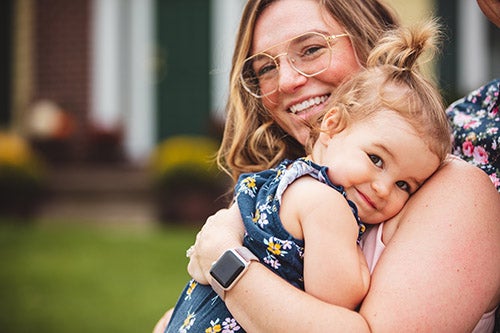